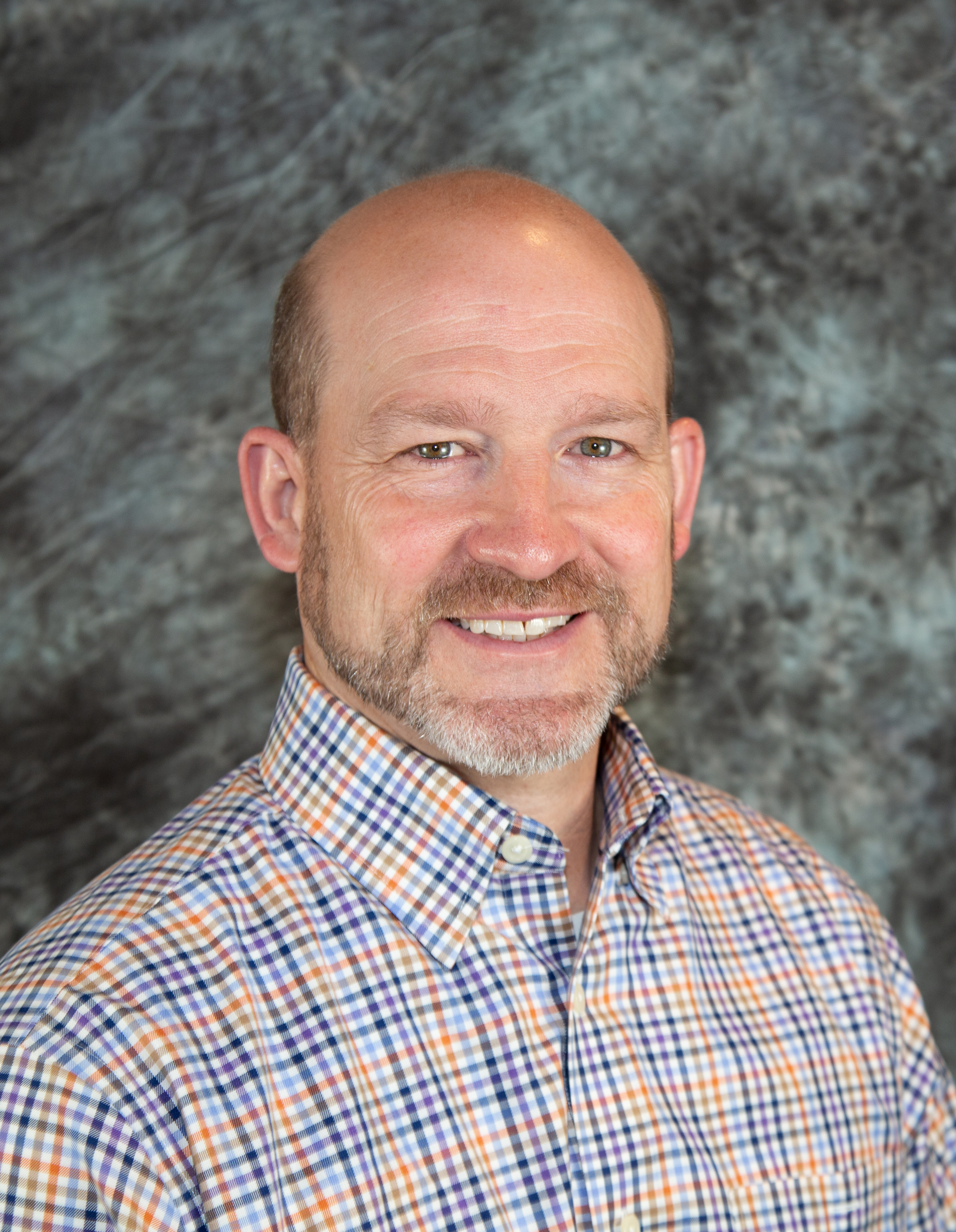 Dr. Duke grew up in Baytown, Texas with two older brothers and was heavily involved in athletics. He attended Texas A and M University on baseball scholarship and studied biomedical science receiving multiple athletic and academic awards. He was drafted by the Cincinnati Reds in the June 1989 Major League Baseball draft. He later attended the University of Texas at Houston Dental School and graduated in 1994 as the Valedictorian of his class. He received his M.D. from Southwestern Medical School in Dallas where he did advanced training in oral surgery, sedation and anesthesia. He is a lover of learning and advancing in high quality multi-specialty dental care achieving a fellowship in the Academy of General Dentistry in 2011.

Dr. Duke is married to Shelley Duke and they have one child, Bella. Shelley is an educator and infant survival swim instructor while Bella enjoys dance, volleyball, trampoline and swimming. Dr. Duke enjoys the outdoors hunting and fishing and a good day on his John Deere tractor.